Although things could occasionally have gone better: Damn – meant to do the slot forwards…

But, overall, things went very well (I did roll up from that first time) and we were down the river and off in an hour and ten minutes. 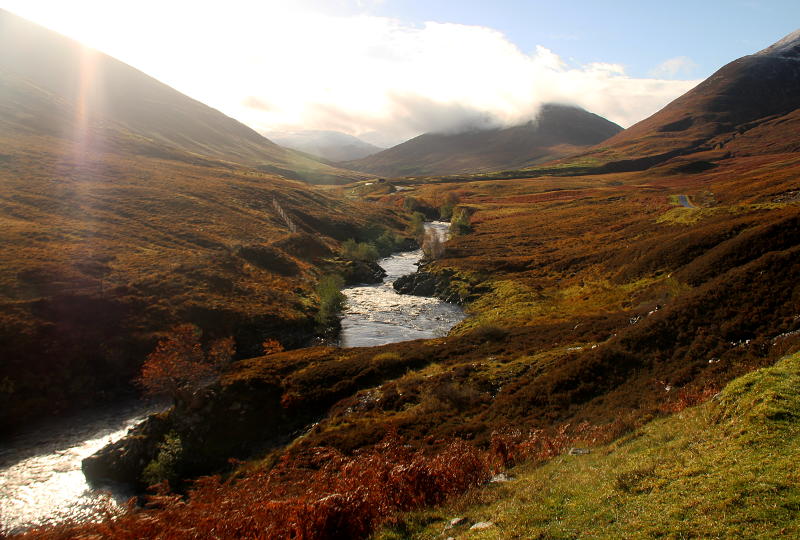 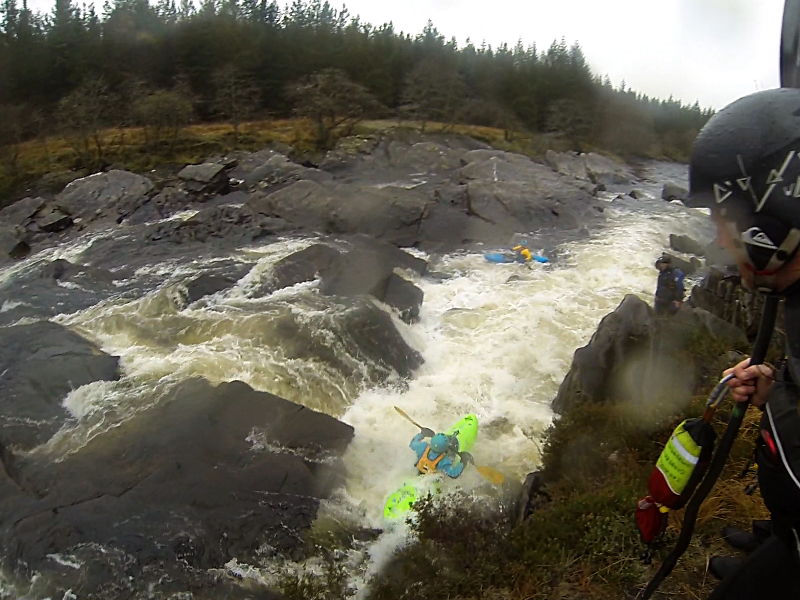 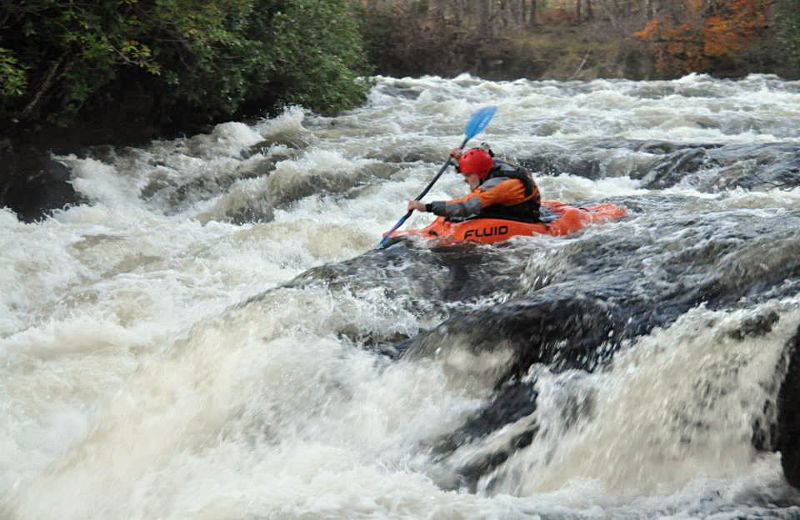 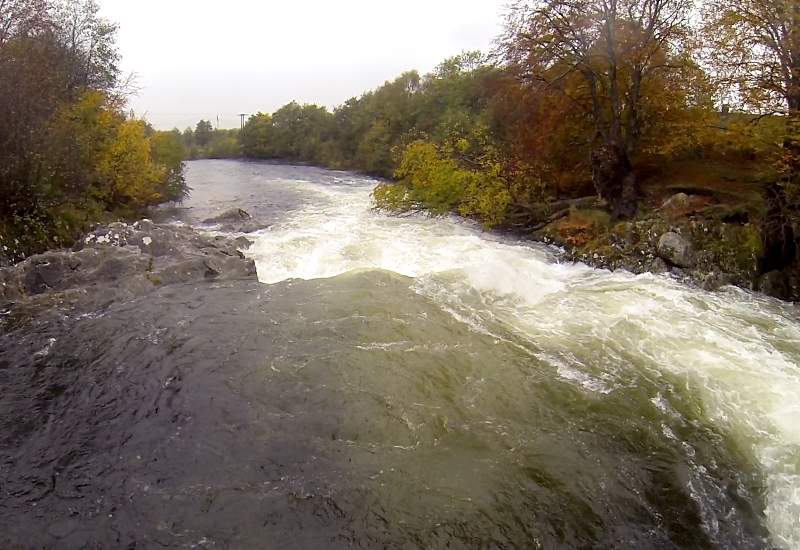