This weekend I went to and competed in the Tees Race. A new event organised by Rory Woods and Lee Royle, on the Upper Tees section. There was a relatively good turn out, with over 50 people attending. There was a time trial, followed by a boater X, with a Ladies category. It was a really fun day with people chipping in and helping out where ever they were needed. A fun atmosphere and some nice lines, despite there being virtually no water.

I came 2nd, out of 3 Ladies, by a three second margin in the time trial, but significantly more in the boater X. I was very pleased as whilst on a normal day at the Tees I find the Jacuzi Shoot line quite intimidating, I knew it was faster, and every race run, it was an easy call to take that line for the added speed, without a second thought. 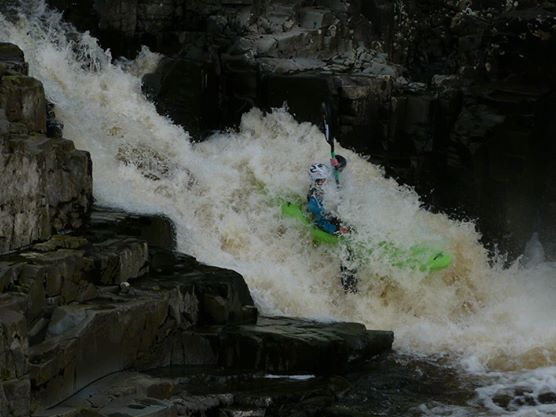 Dad even entered in his Pirouette for added speed, unfortunately he was missing the last foot of it, so not as much speed as he’d have liked. 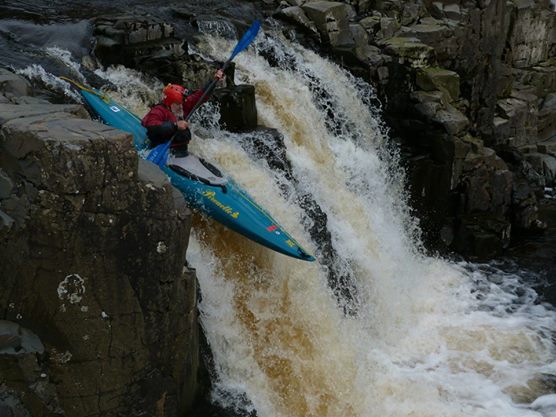 I also won a very small (since no one else would fit it) Typhoon onesie, and a SheWee!