It’s that time when we try to put together a resumé of our year for your amusement. Clicking on most photos will take you to a bigger version. Clicking on links in the text will get you a page with more info, or more photographs and in some cases, links to video footage. Last year we escaped to Ecuador. We arrived safely, on time, at Quito and there was a driver waiting to collect us. This produced a false sense of security as, after that, we fell victim to South American mañana. We were flown to the wrong airport, took an interesting taxi drive to our hotel (with a most interesting, leaking, sagging-in-the-middle car ferry at Lago Agrio) and found ourselves close to the Columbian border in the bit of Ecuador tourists are advised to keep well away from! We then contracted diarrhoea that lasted most of the 3 weeks. On the flight back, we were first to arrive at the airport, but weren’t allocated seats until there were only seconds to spare – in the US we found that our seats for the flight to the UK had been cancelled (fortunately we had a long enough wait that they had time to put us back). Having said that, everything did work, sort of, and many people went out of their way to help us including the hotel owner who drove us to the airport in her own car when the taxi didn’t arrive (again!). We had a fabulous trip into the Amazon basin where we saw parrots, monkeys, turtles plus fresh water dolphins and a tapir – all very elusive in the trees or the water. 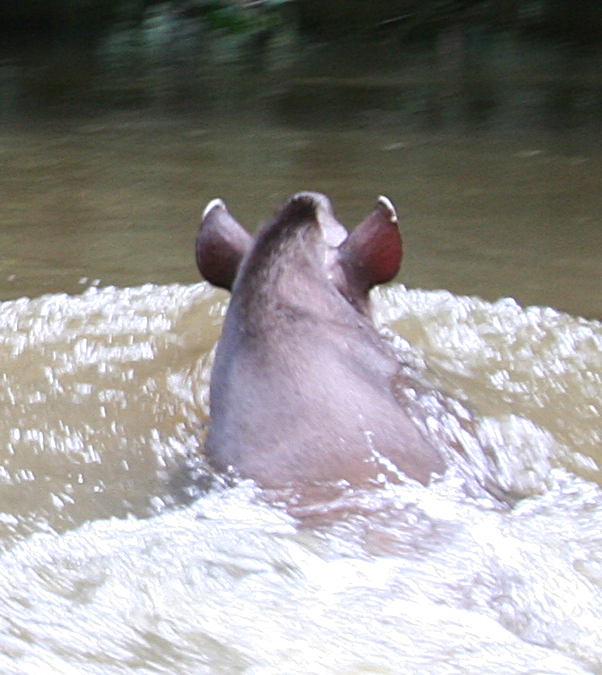 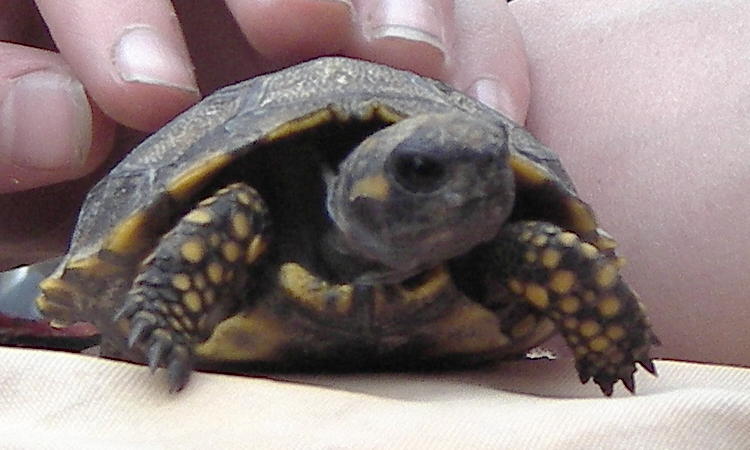 We also found a scorpion on my welly and got bitten by fire ants. We missed the Anaconda as we’d all succumbed to gastroenteritis and didn’t go out on that boat ride. Pyranha and caiman-wrestling was delegated to the guide… Our next trip was to the Galápagos where we saw giant tortoise, pelicans, frigatebirds, blue footed boobies, Darwin’s finches, iguanas, turtles, fish, sharks, rays, sea lions and sally lightfoot crabs, but again failed to see penguins. We also saw yet another famous volcanic area with craters, lava and fumaroles. We were a little disappointed as the four-day Galápagos sea kayaking trip we had booked turned into only a couple of hours in a sea kayak. 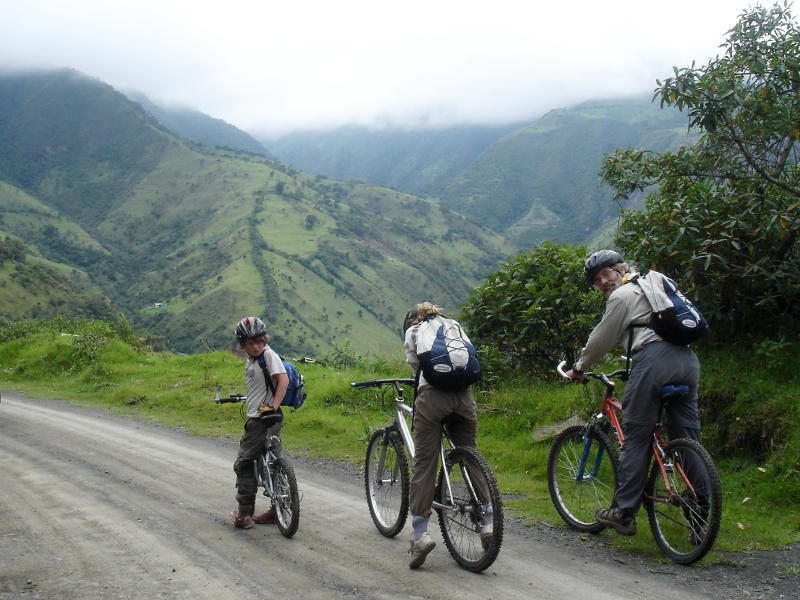 We then returned to Quito and moved to a lodge in the mountains. We had a couple of trips to cloud forest and rainforest to watch the birds, and a long mountain bike descent into the rainforest where it did indeed rain – very heavily ! 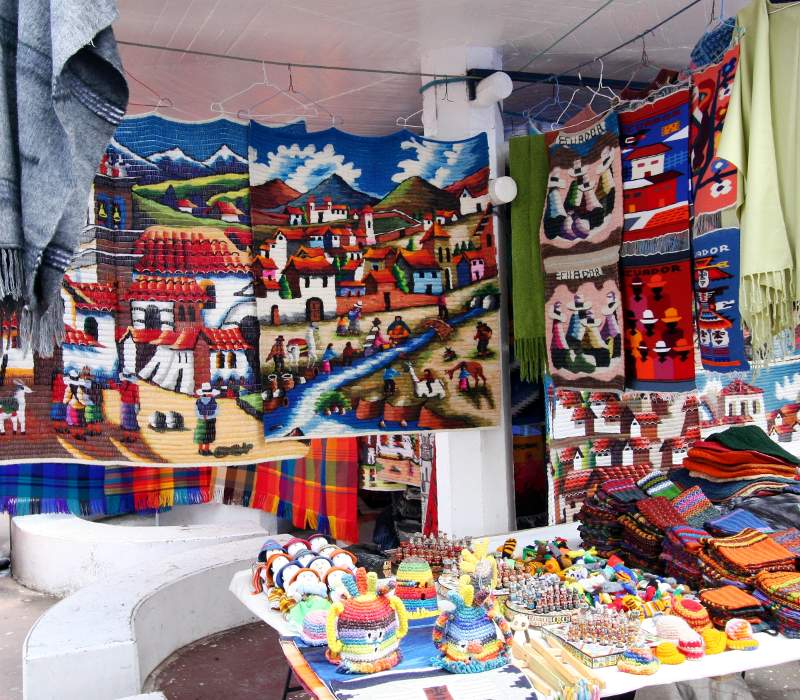 Our guide was amazing, he was so knowledgeable and the hardest worker I’ve ever met. He was guide, driver and manager, he could identify all the different hummingbirds and recognise birds just from their calls as well as spot them in thick forest.

A trip to the market at Otovala satisfied a retail-therapy requirement very economically. Much of the rest of the year has been busy with major house alterations. Andy and I have been sleeping in the sitting room since August – it looks as if we won’t get into our new bedroom until after New Year, nor get our Jamie Oliver style outdoor wood-fired pizza oven going for Christmas. Work seems to have come to a halt at present due to snow and ice. Andy has still gone kayaking despite freezing cold water, wind, hail and snow.

The bonus of the state of the house is that we’ve been invited to both Chrissy and Cathy’s for Christmas dinner so we get two meals and I don’t have to do any of it!