Well it’s that time of year again and chaos reigns as usual. Mike is in New Zealand in a camper van, due back next week, so I evicted the hamsters and gutted his room. His new window is on the floor but the builder can’t fit it until it stops raining:- he will have to sleep on the floor in the sitting room and his computer is completely inaccessible. Oh joy, he’s going to be so cross! [OK, it got finished] So we started the year skiing in Mayrhofen. We got just enough fresh snow for Andy to completely bury himself. Sarah had to dig him out, twice. Then it was Mike’s 18th and Andy’s 58th so a paddling party was arranged. Sarah had to put both her father and brother to bed afterwards. 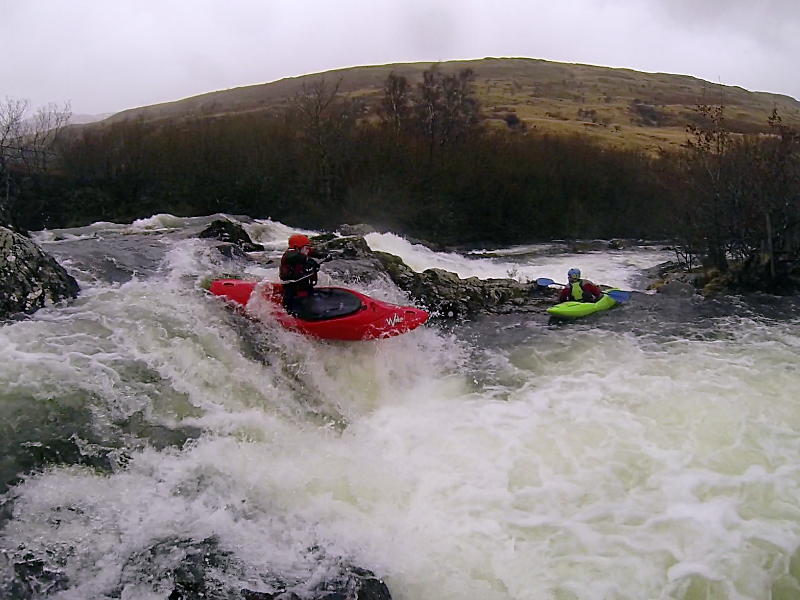 Mike’s trip to Aberystwyth University open day was just an excuse for he and Andy to go and paddle the Nant-y-Gwyryd (twice) and Ogwen in one day in February. 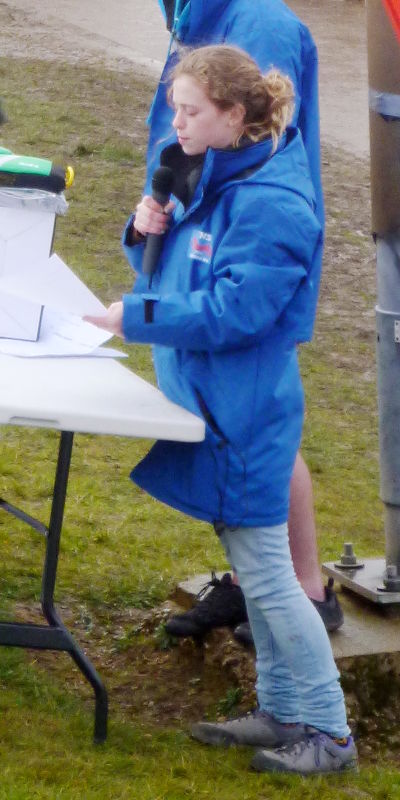 Sarah was one of two students organising the National Student (white water) Rodeo at Nottingham. Andy volunteered to do a lot of the website (and the online registration system). She got very stressed and didn’t enjoy it but I believe the event was a success with close to 1000 attending. Mike went as part of the safety crew and spent the next week in bed with the “Trent Trots”.

I went to Slovenia hoping for some warm weather kayaking. It was very cold but enjoyable. Andy and I are both going next year, slightly later so maybe it’ll be a bit warmer then.

Easter was quite stressful, trying to motivate Mike to get on with his A levels. Eventually I bribed him with a kayak trip to Norway in the summer and banned him from retaking his driving test until after his exams had finished. It must have worked because he has got his place in Edinburgh to do “Middle Eastern Studies”. He wants to be a journalist in the Middle East (actually he wants to go kayaking in Iran and set up white water rafting there). I suppose it’s marginally better than his previous ambition (age 4 or thereabouts) of becoming a terrorist. Andy, Fern and I went to Mull over Whitsun. It was somewhat windy so we only got a couple of sea trips in. Fern had fun on the beaches and chasing the hares. Mary filled the car footwells with rocks and fossils.

Mike finally passed his driving test on his 5th attempt and celebrated by running solo laps of dogleg rapid on the Upper Tees.

Having returned from paddling in the alps, Sarah’s car broke down with terminal clutch failure only twenty miles from home. That left her 48 hours to get and insure a VW Transporter van so she could pick up friends, catch her ferry and drive to Panticosa in Spain for most of the summer to do her geology mapping project, leaving Andy to get her car recovered (and fixed). Mike, Andy and myself went first to France and then to Austria to go kayaking. Water levels were much lower than last year. Andy and Mike joined the Cambridge caving expedition for a week while I joined Lowri’s ladies paddling week. 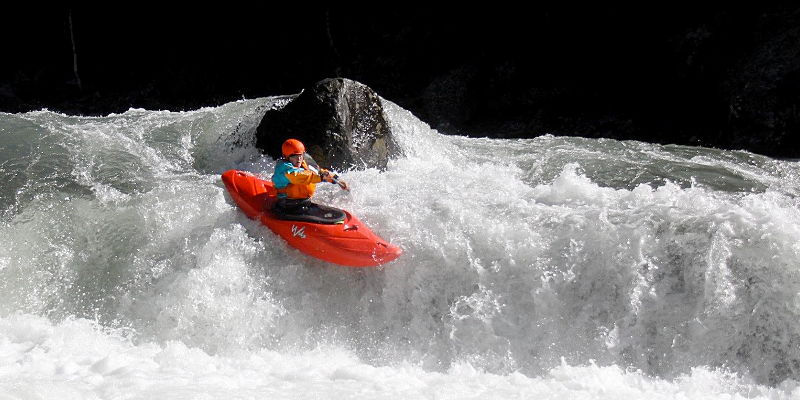 Mike took the train to Munich airport (en route to Norway) where he couldn’t find check-in (he had to be told to go to “departures”) and left his luggage behind. Once in Norway he paddled some scary stuff and is very keen to go back next year. 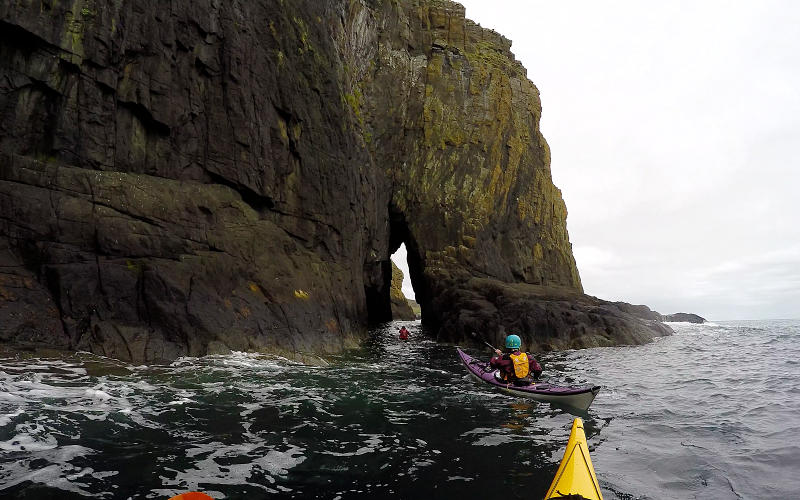 In September Sarah, Andy and I spent a week in Skye. Sarah sea kayaked with us the first three days. It wasn’t too windy and we had an amazing week, managing five trips with Caves, Stacks, Arches and more Sea Eagles than you can shake a stick at (including the one we didn’t see but is clearly visible on the video).

Then Andy and I went on a Glenmore Lodge kayaking week where we wimped out of loads of stuff then went and ran Allt a’ Chaorainn. It’s all on video (that means I don’t have to do it again).

So that completes the round up of holidays; in between we’ve been to North Wales, done a fair bit of walking and I’ve even been cycling (once).

We’ve had a “good” year for firewood:- two huge boughs off Ash trees earlier, then Storm Desmond brought down a fir and a spruce in the American strip, decimated a Wych Elm, left a Gage, a Larch and a Douglas Fir teetering (the latter two will have to be felled), and ripped several branches off other trees. There’s a huge pile to cut and split, so we’ll have to burn wood faster to make room in our 27 big drying bins (only three on the N and one on the S of the barn are empty).

We are spending Christmas at home (with an open fire) and then Sarah and James (her boyfriend) are skiing over New Year. Mike, Andy and I are off to Uganda at the end of January so I will get my warm water kayaking.

All the best to everyone, Happy Christmas.