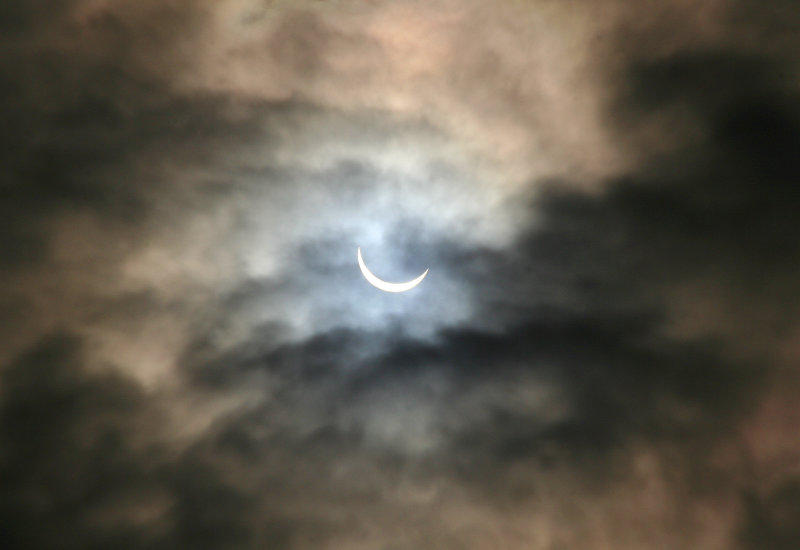 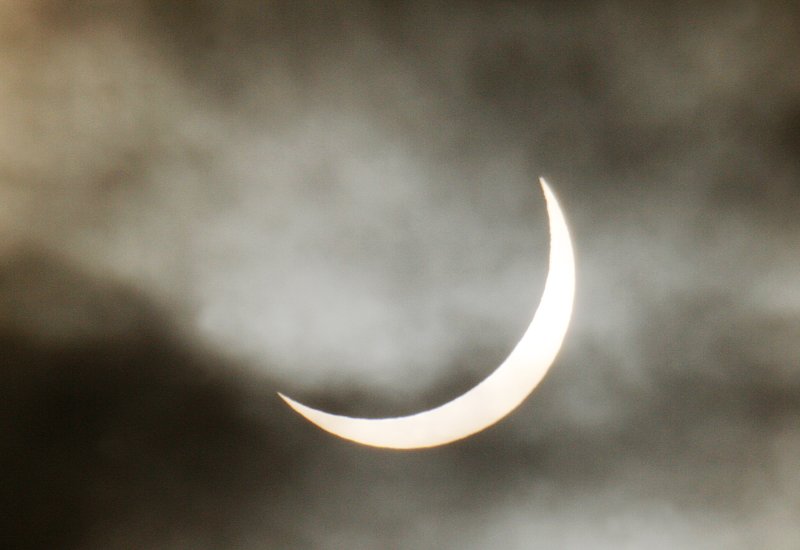 We’ve just had circulated a load of minutes from what is now apparently “British Canoeing”. Most of this is taken up with their rebranding exercise. This seems to be a response to a perceived need to change from the “BCU” name which is now regarded as too polluted by car stickers like this:

So, rather than trying to become relevant, or not be a monopoly of competitive sport governors purporting to represent recreational paddlers, for whom they have achieved very little during my lifetime, they just find it easier to change the name so that the stickers don’t work against them. As if that will do anything to make the cynics hold them in higher regard. It’s the non-paddling members of our club committee (the walkers, mountain bikers, climbers, cyclists, orienteers, cavers, skiers and so on) that seem to favour affiliation to a “National body” and indeed some of these sports do seem to have useful ones, unlike the paddlers. Most paddlesport is recreational, not competitive, and it is wholly unreasonable for a body purporting to represent recreational paddlers to style themselves a “governing body”. The adoption of that term was one of the main reasons for my leaving the British Cave Research Association when it transformed into the British Caving Association (and adopted its divisive and immoral insurance scheme – the main reason why I resigned from affiliated clubs). The British Mountaineering Council have a much better model – they reluctantly became the governing body of competitive climbing not because they embraced its ideals, but to be able to stop it from moving onto natural crags and destroying their character (in much the way that slalomists invade natural rivers…)

If we had a body to represent recreational paddlers’ interests which actually promised some sort of progress on things we care about, then we might accept that it could have a role in keeping competitive sport in its place, but to be “governed” in any way shape or form, is wholly unwarranted and unacceptable. Whatever the brand.